The Perpetual Help Anglo Chinese School was founded in September 1955 by the Redemptorist Fathers, Joao Campos Rodrigues and Eusebio Arnias, at 28 Estrada da Vitoria. The Kindergarten and Primary School started with few pupils only. Two years later, student enrolment increased and six more classes were formed; other classes were added in 1962. In 1964, another new building was constructed. This was blessed by Cardinal Don Jose da Costa Nunes, with the assistance of several bishops including Mgr. Caprio, the Apostolic Internuncios to China, on 9th December 1964.

In September 1964, the Secondary School was introduced for boys and the following year it was opened to girls too. In 1967, the Redemptorist Fathers left Macau.

The School was taken in 1967 by the Sisters of the Society of Divine Love, a feminine institute founded in Macau by Fr. Eugenio Isamar (S.J.). The school’s name was ‘Perpetual Help College’.

In 1986, Mr. Chan King Luen gave a donation to construct two new buildings for the school in memory of his late father Chan Sui Ki. Since then, the school was named Chan Sui Ki Perpetual Help College.

In 1990, the Kindergarten Section moved to 9/G Travessa Dos Bombeiros, under the name of Wing Wah School. In 1992, the school’s name was changed to Chan Sui Ki Perpetual Help College (Suc.). 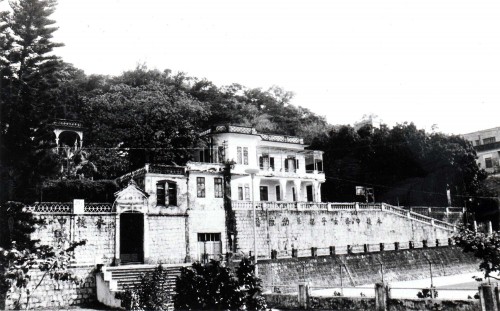 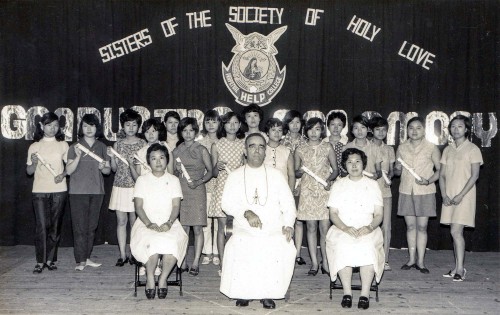 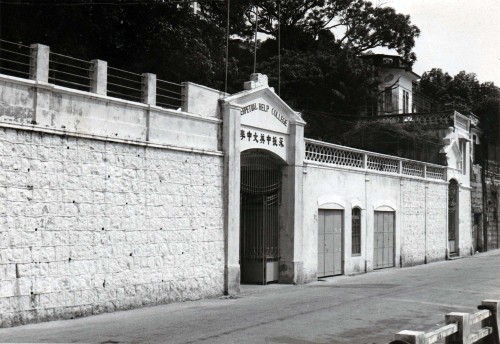 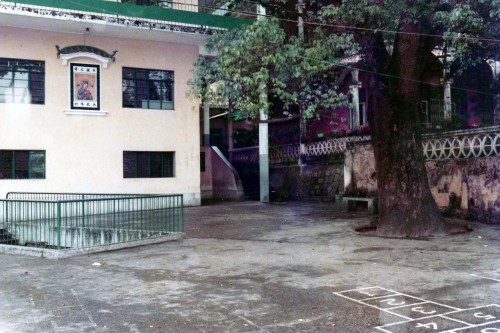 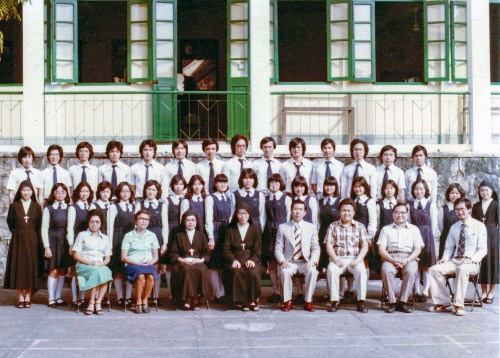 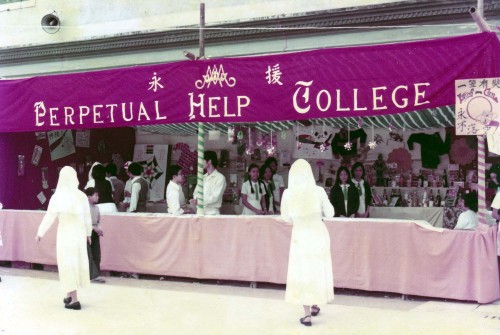 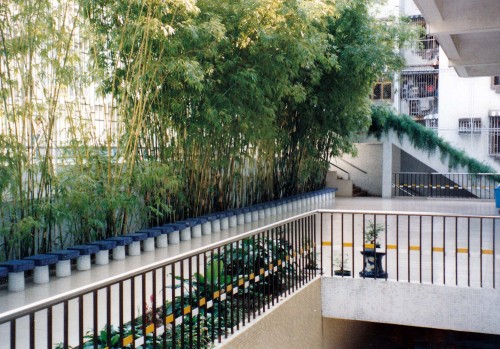 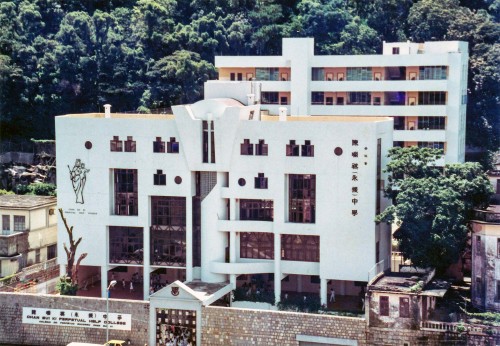